Who cares about how much hydrogen costs? Part 4: Governments

This is the fourth in a series of articles profiling these stakeholders.

Governments have several important incentives to promote domestic hydrogen production and markets. These include:

Hydrogen is a central pillar of the EU’s €494 billion green recovery plan. The French and German governments have additionally committed €7 billion and €9 billion towards development of hydrogen infrastructure over the next decade. Japanese and Australian governments have invested heavily in supporting the hydrogen space. There is an expectance that the incoming US administration will legislate in order to promote green hydrogen production. The UK is promising to an ambitious and aggressive hydrogen strategy in H1 2021.

Governments can also help regulate burgeoning hydrogen markets, for instance ensuring proper frameworks are in place to certify the production of zero-carbon hydrogen.

These data can be used to support many workflows that support hydrogen development, including strategy and other policy work, introducing meaningful subsidies and designing regulation. 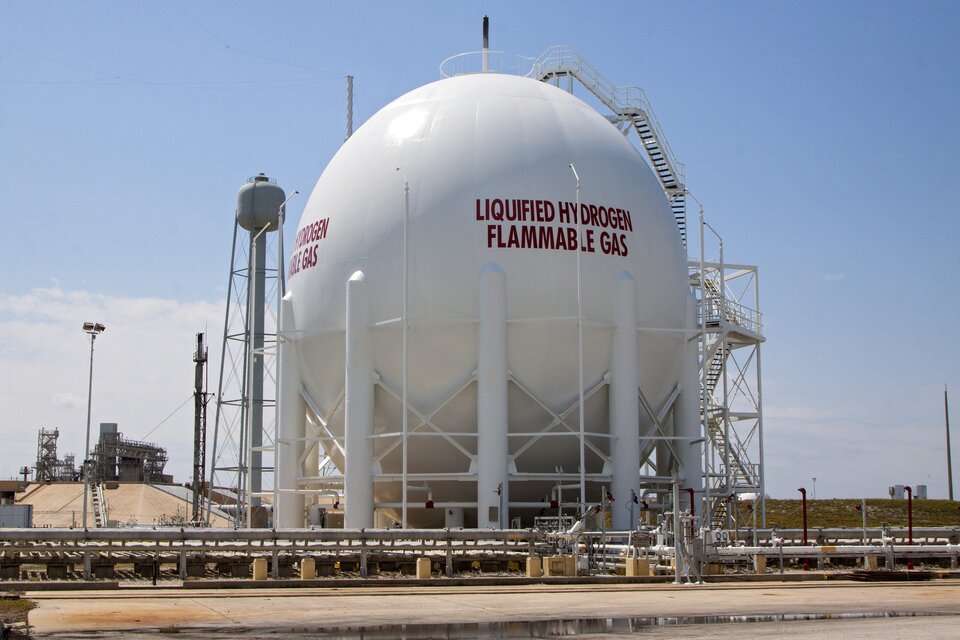 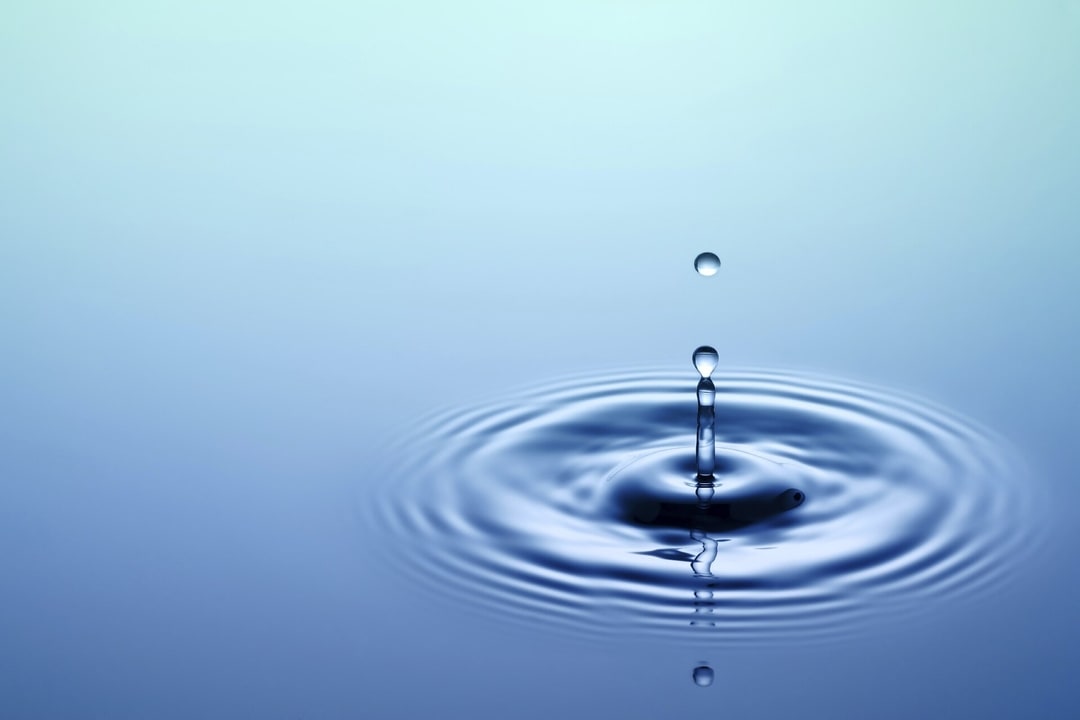 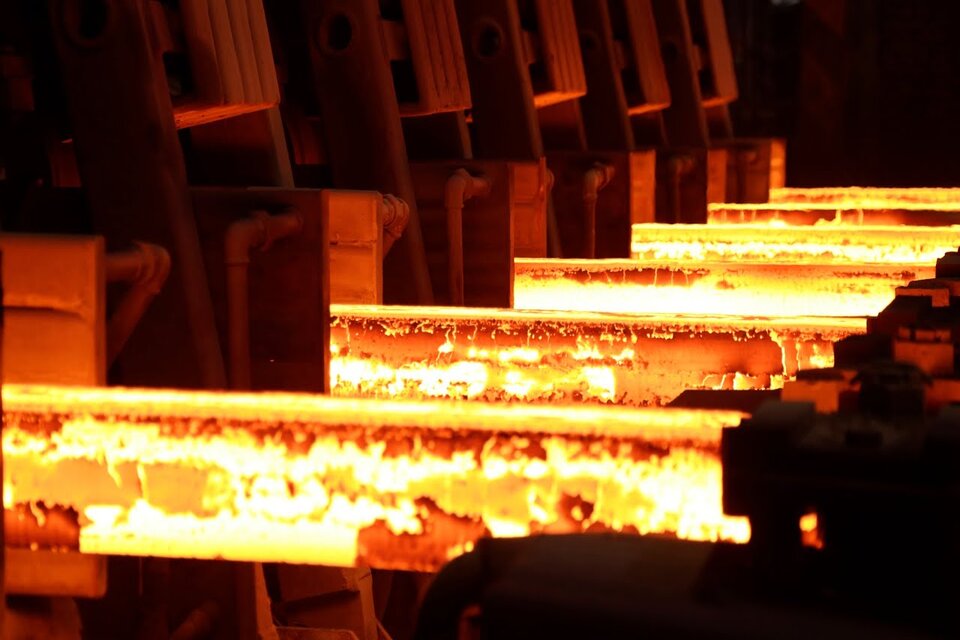