Volatility was the theme for global feedstocks for hydrogen production in June. Significant rises in European energy looked tame in comparison to massive spikes in gas and electricity costs in North America, particularly in Texas, where prices comfortably surpassed those seen during the February energy crisis.

Energy prices in the UK rose sharply in the second half of June as both power and natural gas beat January's highs. This pushed all colours of hydrogen to their highest levels this year.

After trading mostly sideways since mid-May, EUA futures reached new highs at the end of June. To an increasing degree, blue hydrogen can now be cheaper to produce than grey, even when accounting for significantly higher capex.

German energy prices spiked towards the end of June, with natural gas seeing a particularly marked increase. This makes grey and blue hydrogen more expensive than in the UK, but green hydrogen cheaper.

Henry Hub rose consistently throughout June to reach its highest levels this year, pushing the Texas grey hydrogen benchmark above $1 for the first time.

Weighted California power prices consolidated above $60 after dramatic rises at the end of May but continued to see significant daily moves. Green hydrogen prices rose, ending the month higher than the volatile Texas benchmarks.

The beginning and end of June saw large increases in electricity prices, bookending a few weeks of relative stability. As a result, over the course of the month, green hydrogen prices rose markedly to approach c$9. 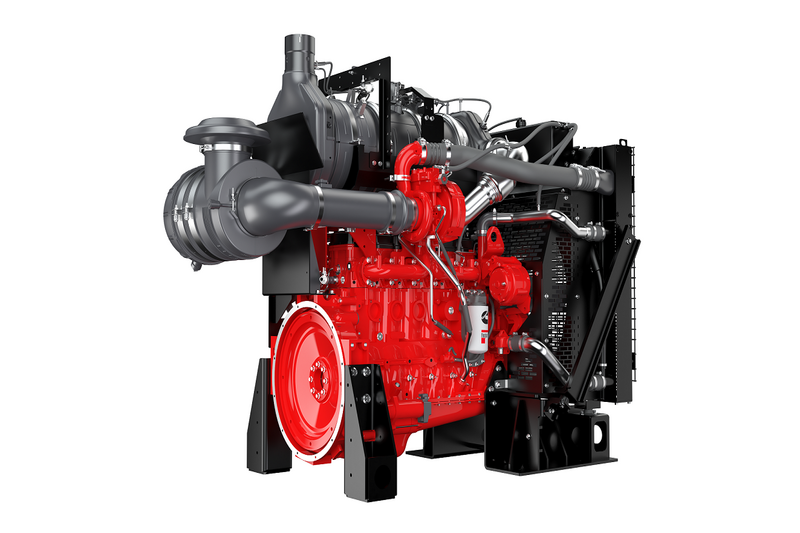